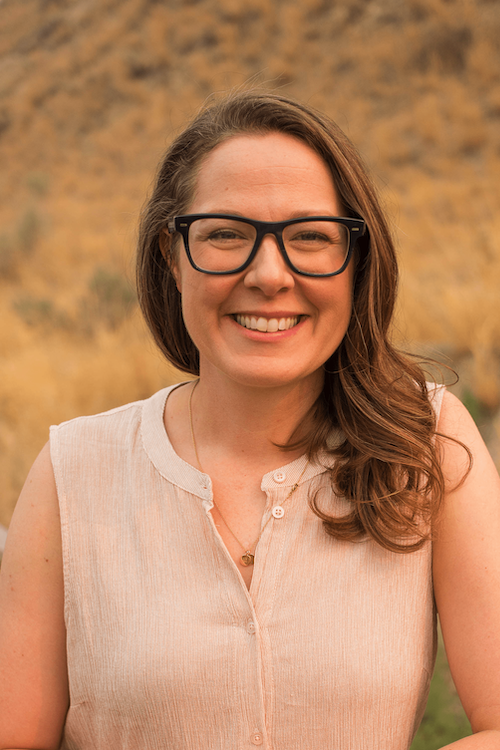 Angela Hapke, founder, and past CEO of Clinnect moved to Kamloops in 2011 from Kelowna where she was working for the Okanagan Science and Technology Council (predecessor to Accelerate Okanagan).

“I was so ingrained in the tech sector in Kelowna, so when we moved to Kamloops, one of the first things I did was seek out KIC [Kamloops Innovation Centre] and went to one of their social nights the first month I was in Kamloops.”

Angela was working as a Project Manager at Royal Inland Hospital. This was when she was approached by a doctor with an idea for a project.

“My role covered a huge umbrella of things—new projects, briefs for future projects and data capture or analysis for new any new idea for the hospital—that is what I would oversee.”

In 2016, funding became available for innovations led by medical specialists. The stipulation with the funding was a partnership with a health-sector project manager. So, Dr. David Hanks went to RIH in search of a project manager and that’s when Dr. Hanks, representing the group of local general surgeons, came to Angela with the idea of building a central intake system for all their patient referrals.

Beta testing of the first iteration of the program started in 2017. During this process, it became clear some adjustments were needed to create something more efficient and scalable. In 2020 Hapke moved to building the second iteration—Clinnect.

“When we decided to do this project with such an impact, and wanted to make an app, KIC was the obvious place for me to go. This development really does blend my two loves of health care and technology.”

Angela hired her first employee, a new graduate from the University of Victoria (UVIC), and the two of them rented desks at KIC.

“When she was the only employee, it provided a place for her to work. It was her first job out of UVIC, and it provided community in town and as part of a start-up.”

“What I needed from KIC was a feeling of community but also connections to other female tech founders and others with social impact ventures. It was hard to find somebody that understood what I was going through, and how it felt, but at KIC I was surrounded by great energy and by people who were doing exciting things —much better than sitting at home alone in my basement.”

Clinnect has since moved to having in-house developers and has hired three female developers, all under 30 years old and based in Kamloops.

Starting the development in January 2020 proved to be a challenge when the pandemic slowed everything down a couple of months later. Angela had hoped to beta test Clinnect in June of 2020, but the health care system was so enveloped in responding to the pandemic, it wasn't possible.

The resulting product is cloud-based software which takes a referral submitted by a primary care provider, digitizes it (they are often a fax) and then puts it into the Clinnect software. From there, the referral is coded for urgency level and either directed to a designated specialist or classified as undirected and sent through an algorithm to determine which specialist it should go to, which the specialist can then review and access.

The referring care provider gets confirmation of the referral being received and an update providing information about what specialist the patient has been referred to see. Care providers can also pay for a subscription to have access to instant messaging and updates. The software also provides a transparent patient journey log showing timing of referrals or anything related to the issue.

“It really takes away the question of whether a referral was received and accepted”, Angela explained. “Doctors don’t always know the right specialist to send a referral to which leads to a referral being declined without the health care provider knowing the reason or worse, getting lost in the process. This system creates transparency and accountability.”

With the help of Tuktu Care, seniors and older adults can delegate time-consuming and daily tasks or obtain companionship and assistance as needed. Tuktu recently expanded to Kamloops. 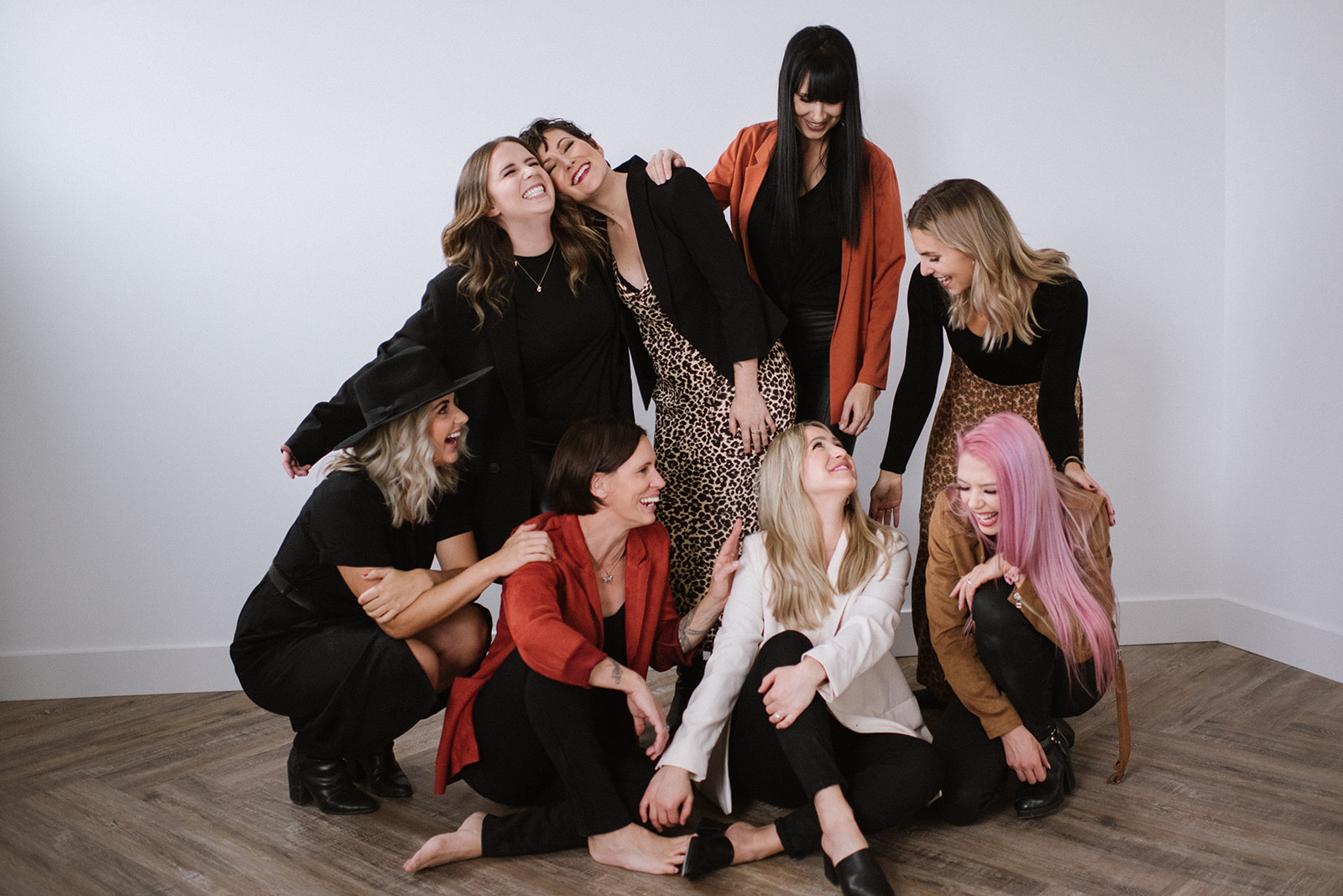 Pepper - Your Badass Business BFF Inc. is a creative agency for photographers and creative entrepreneurs. The agency is entirely comprised of a badass team of women who all bring something unique and 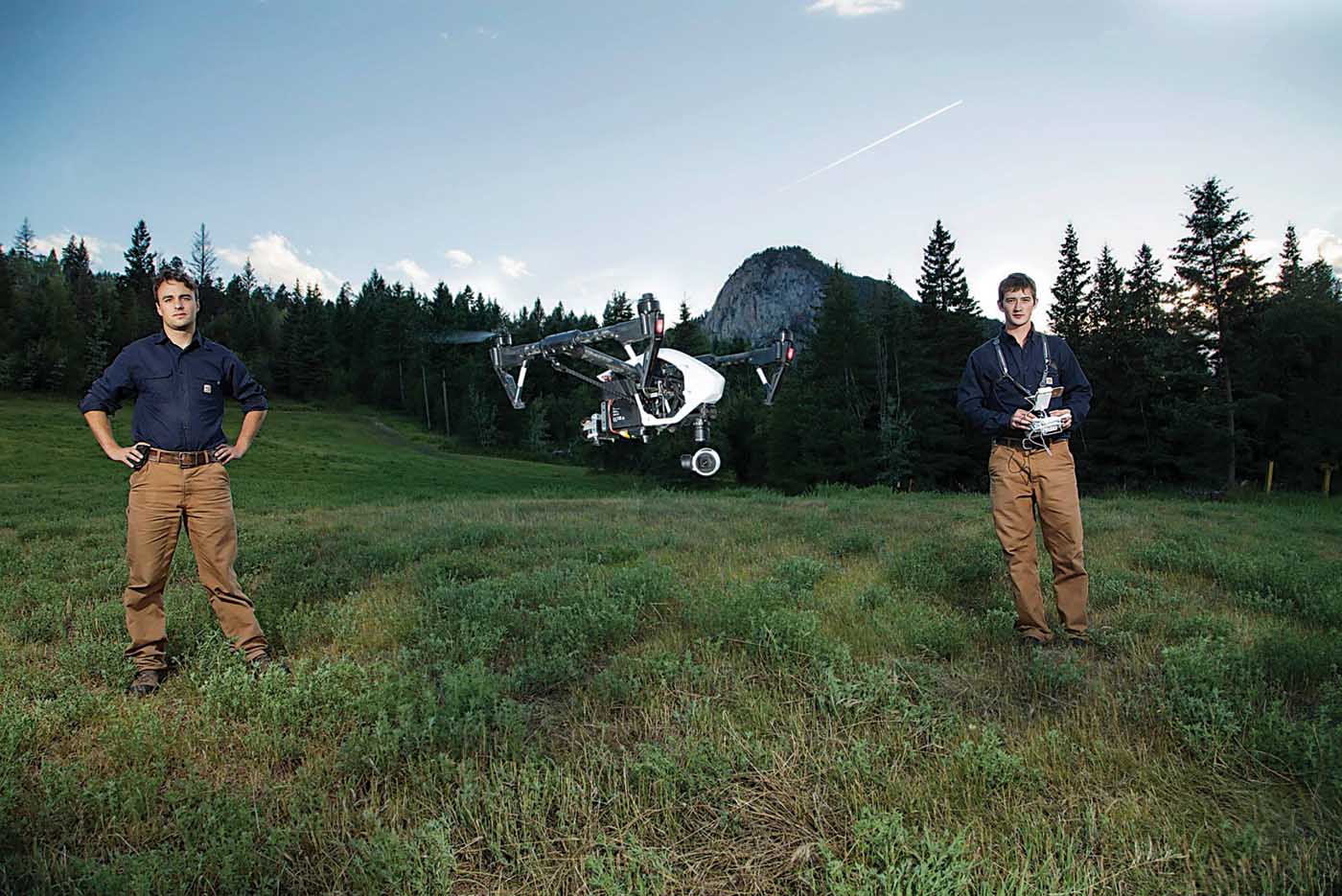